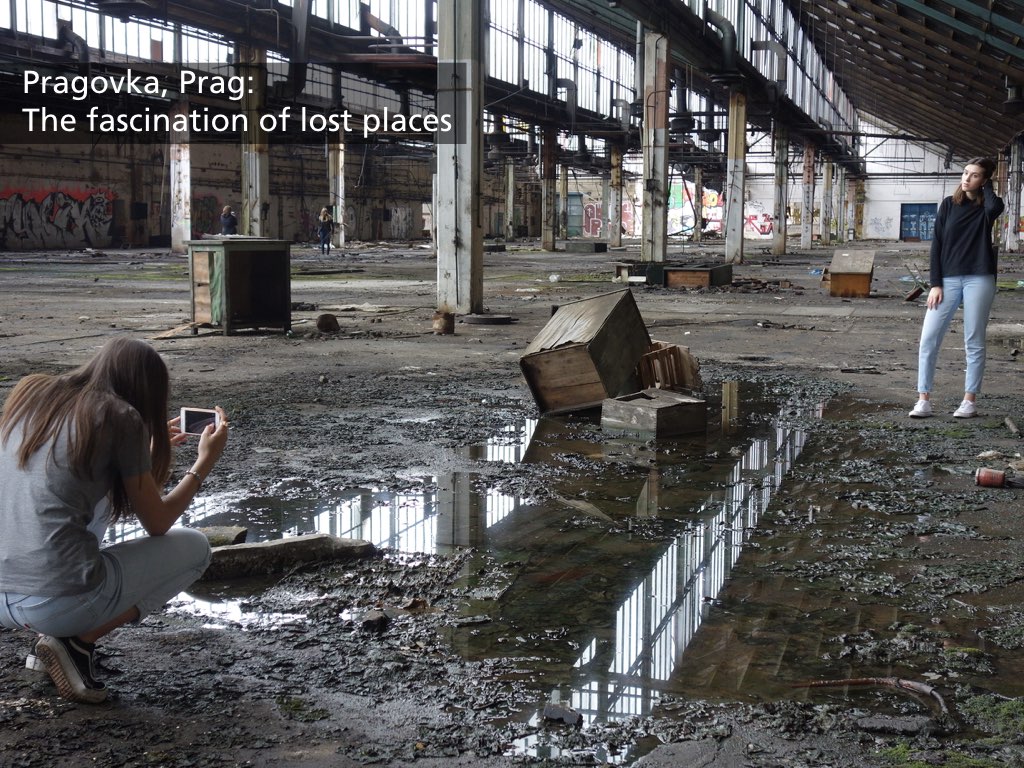 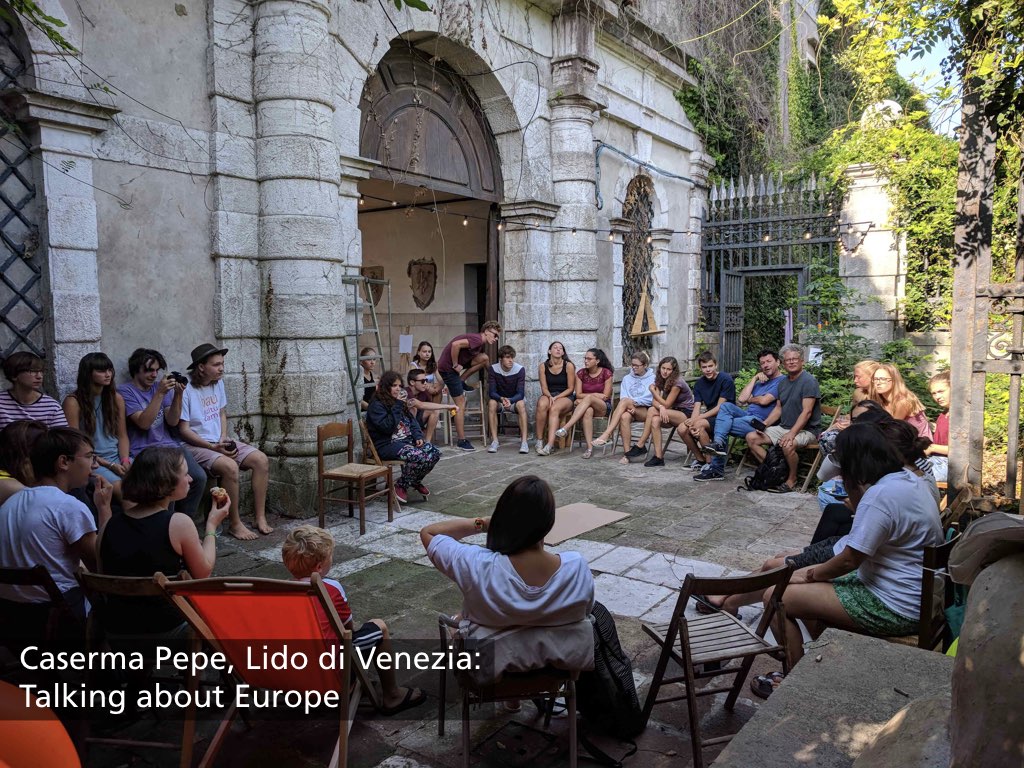 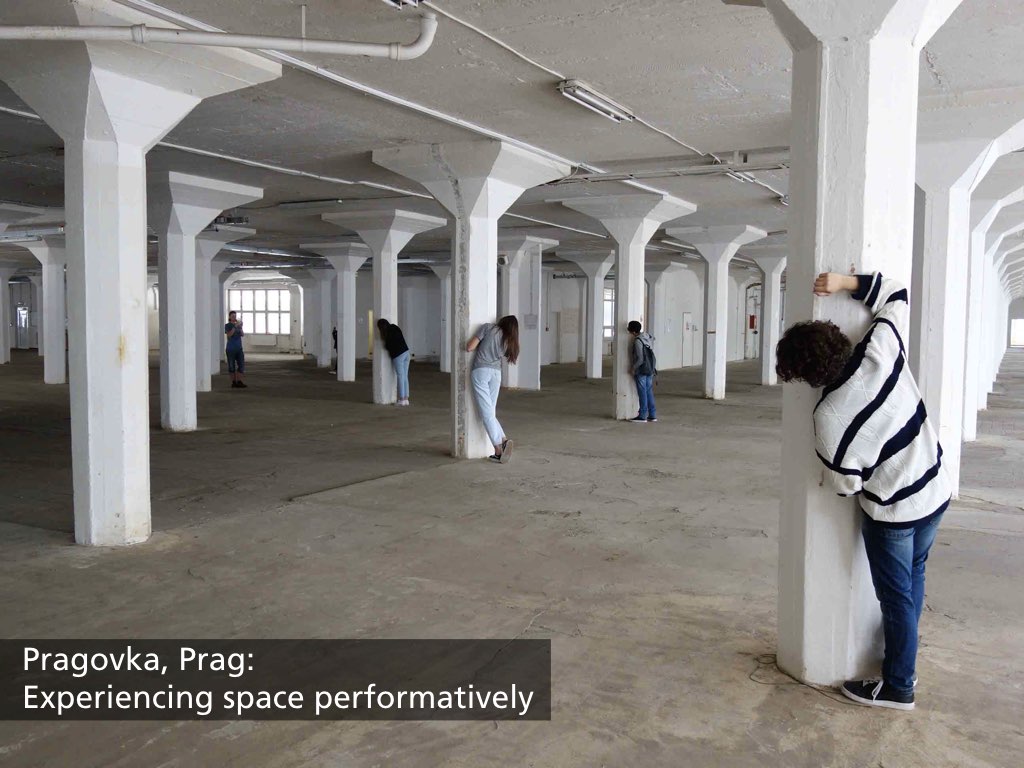 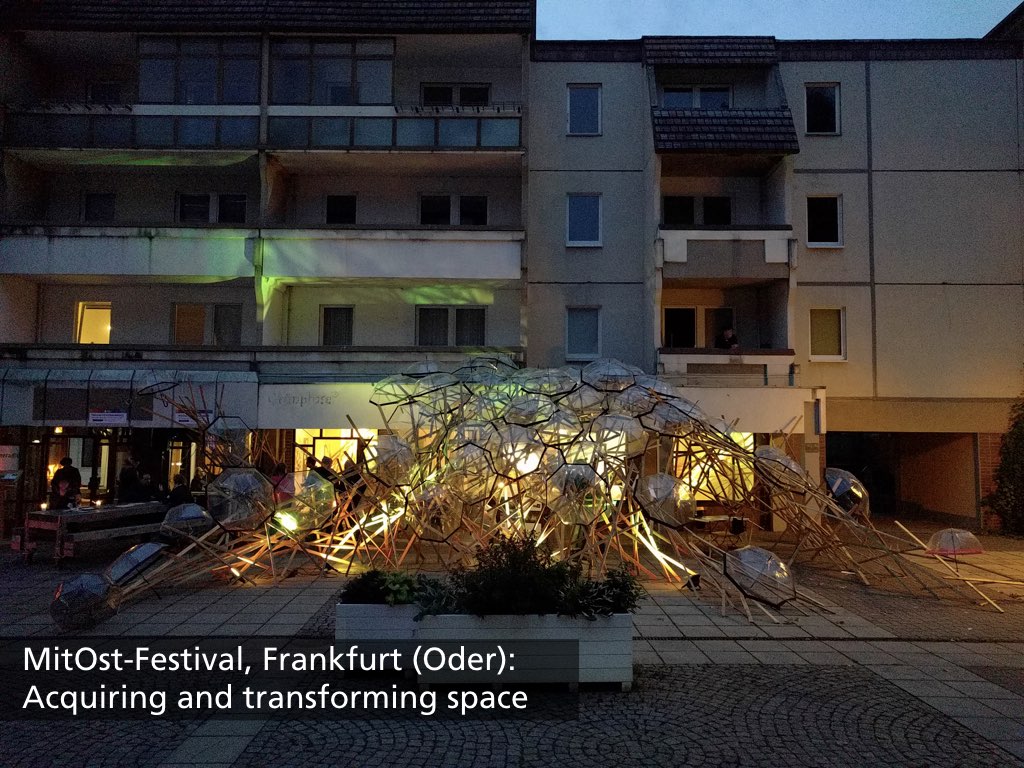 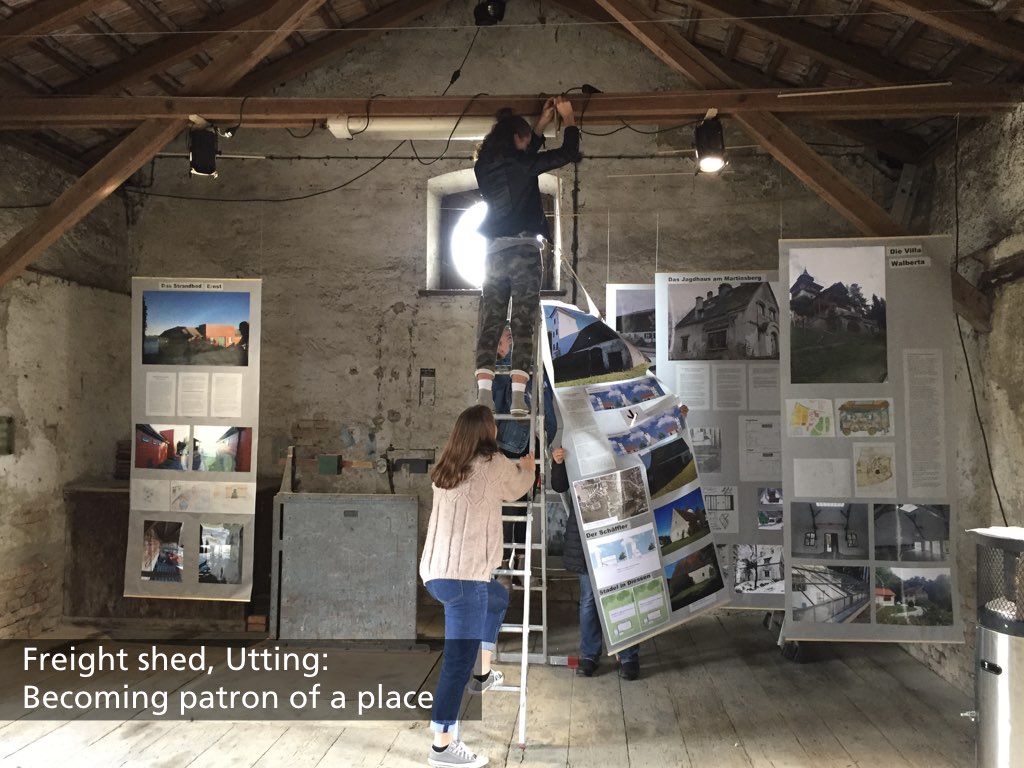 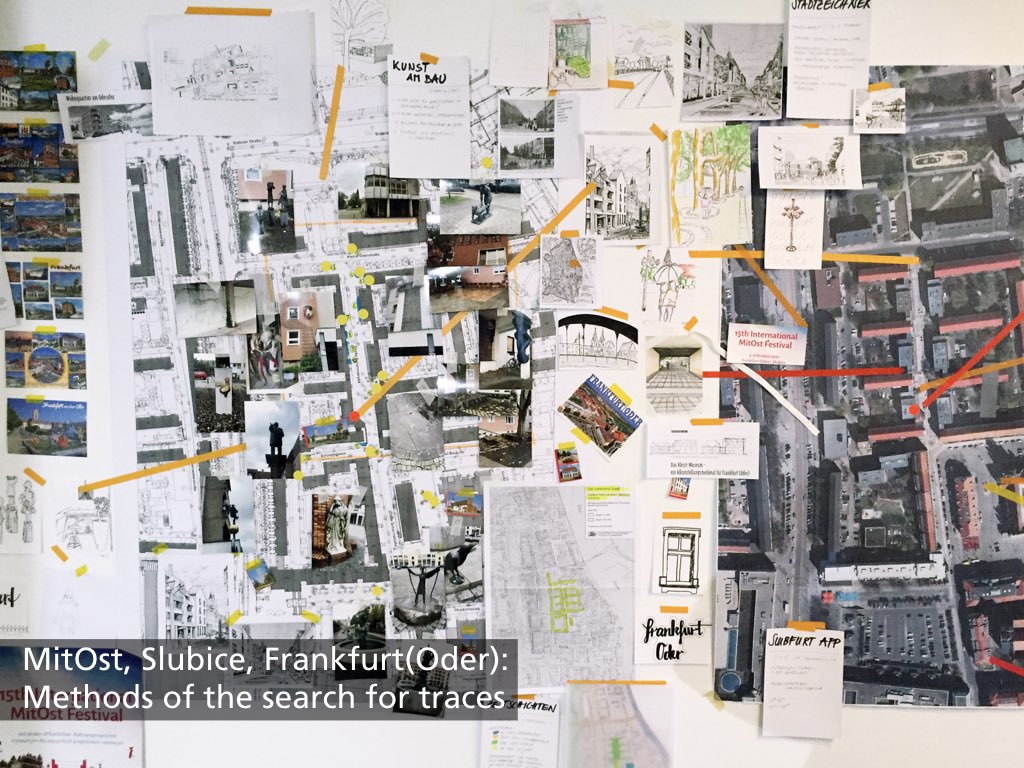 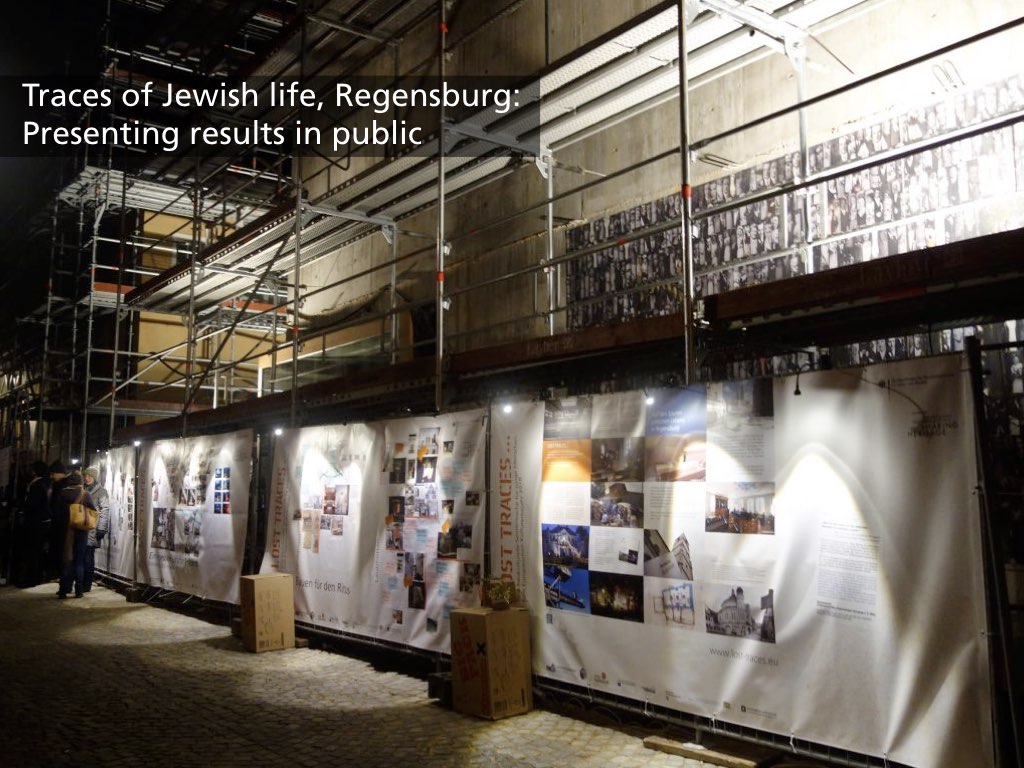 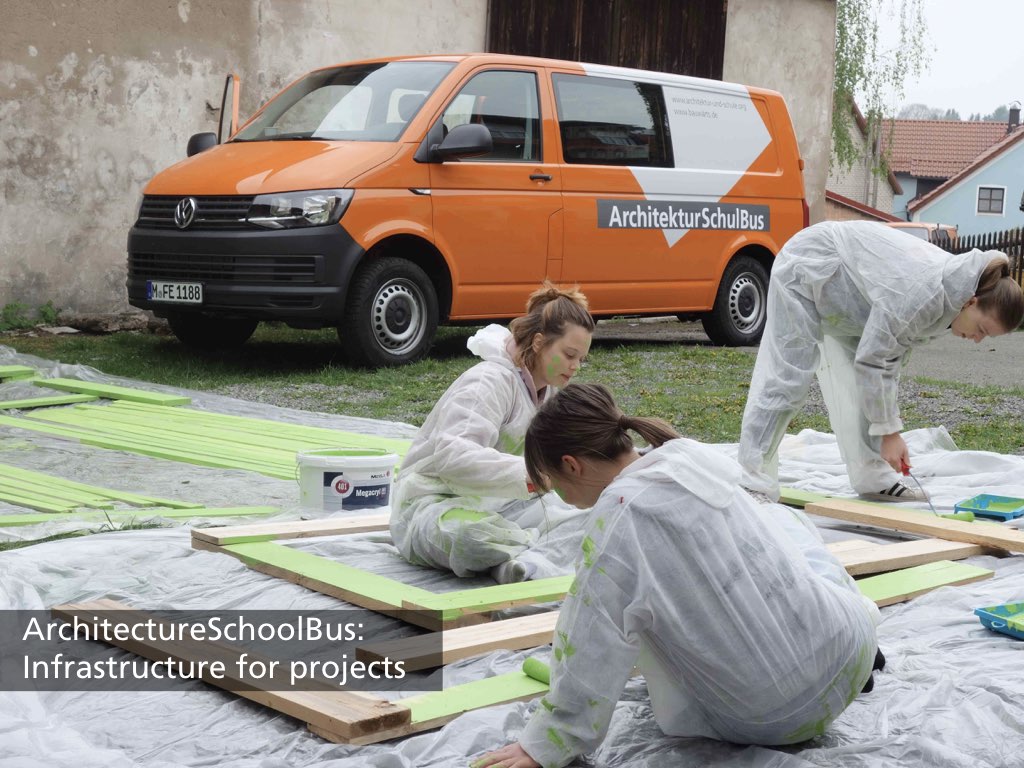 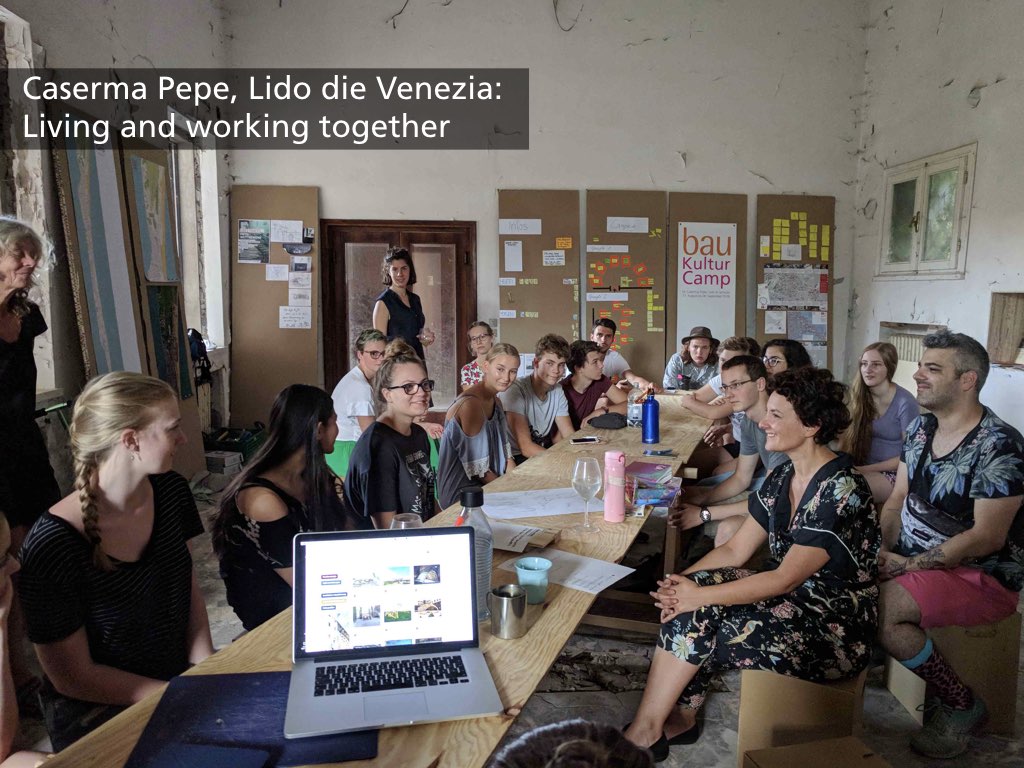 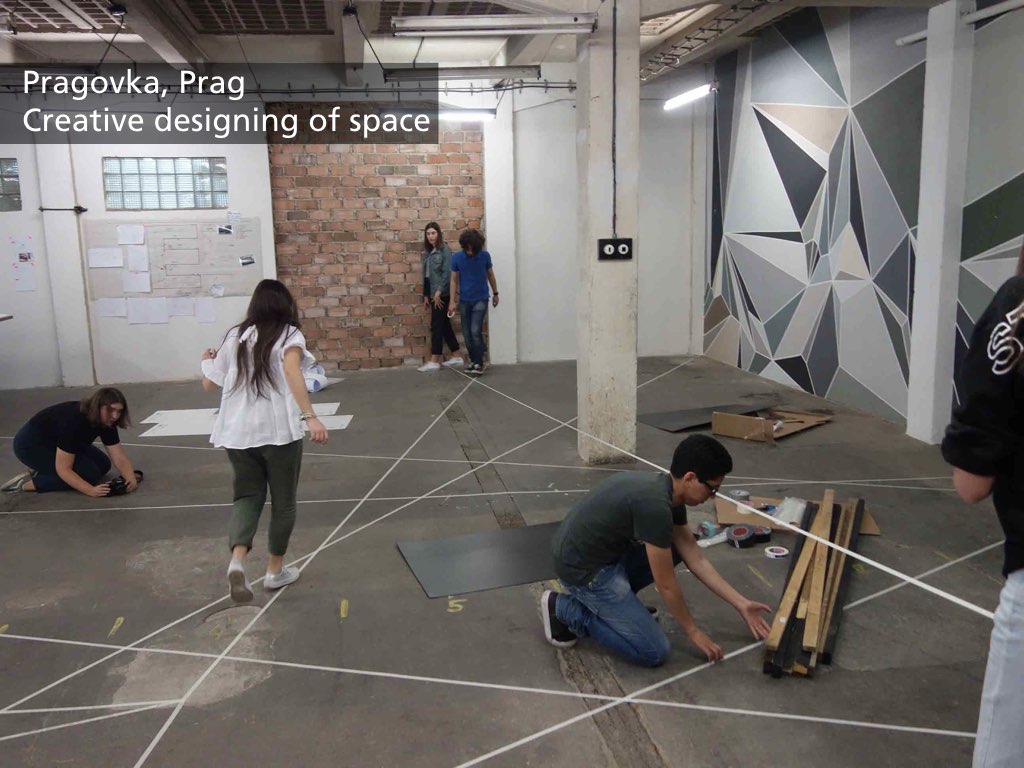 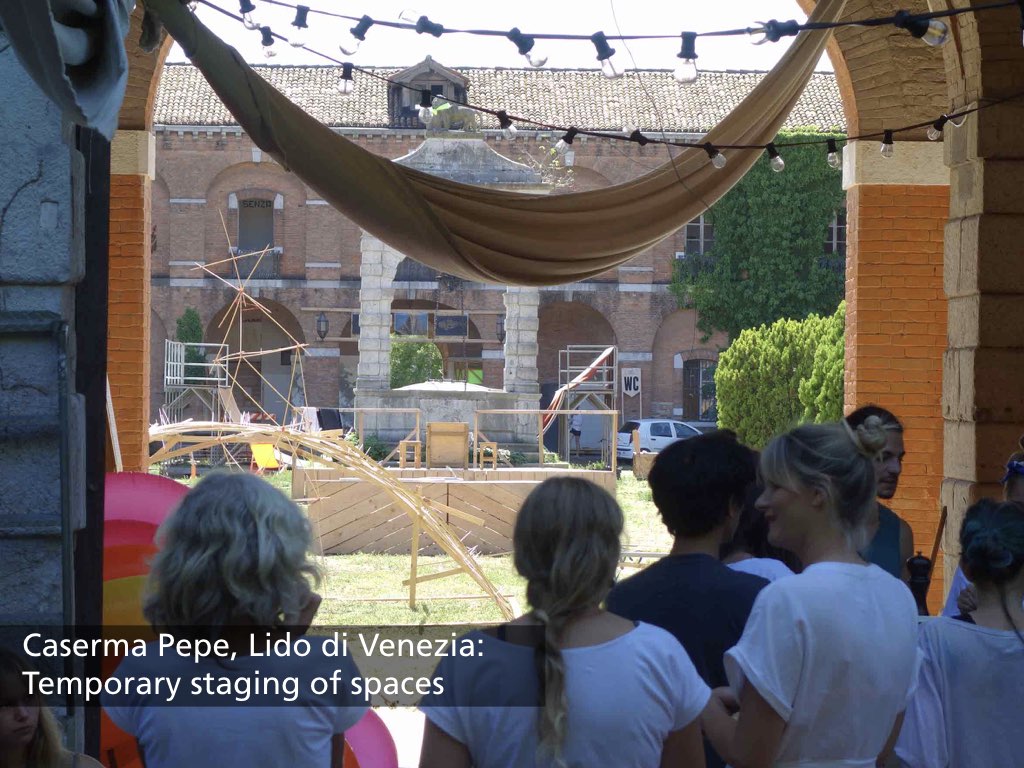 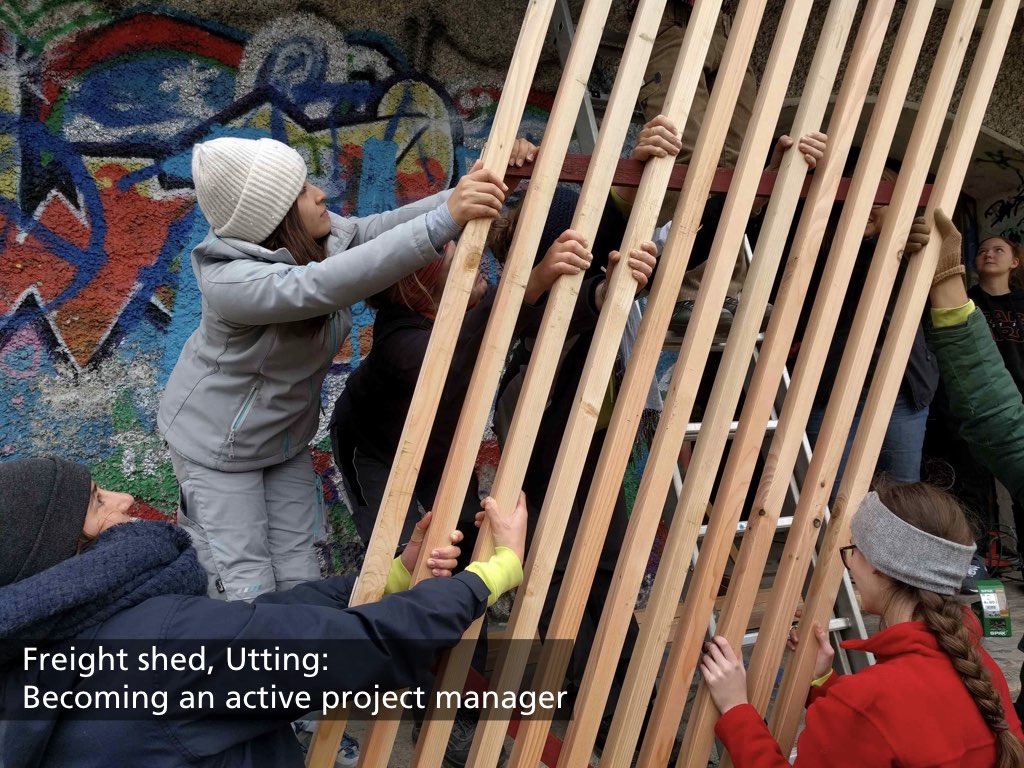 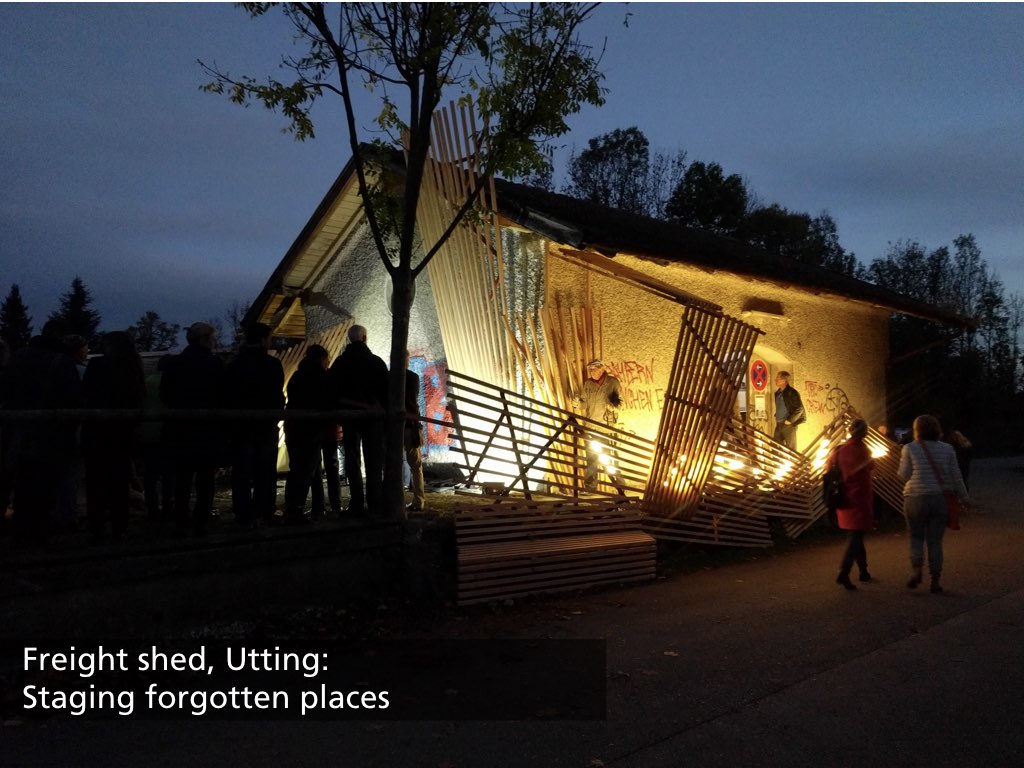 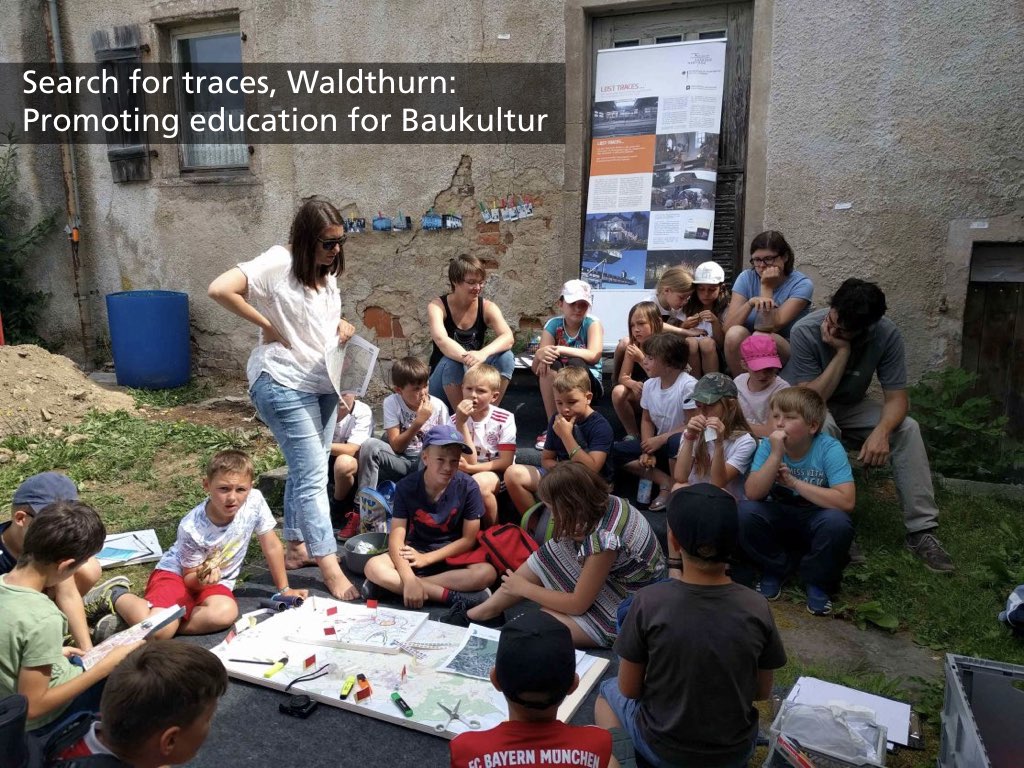 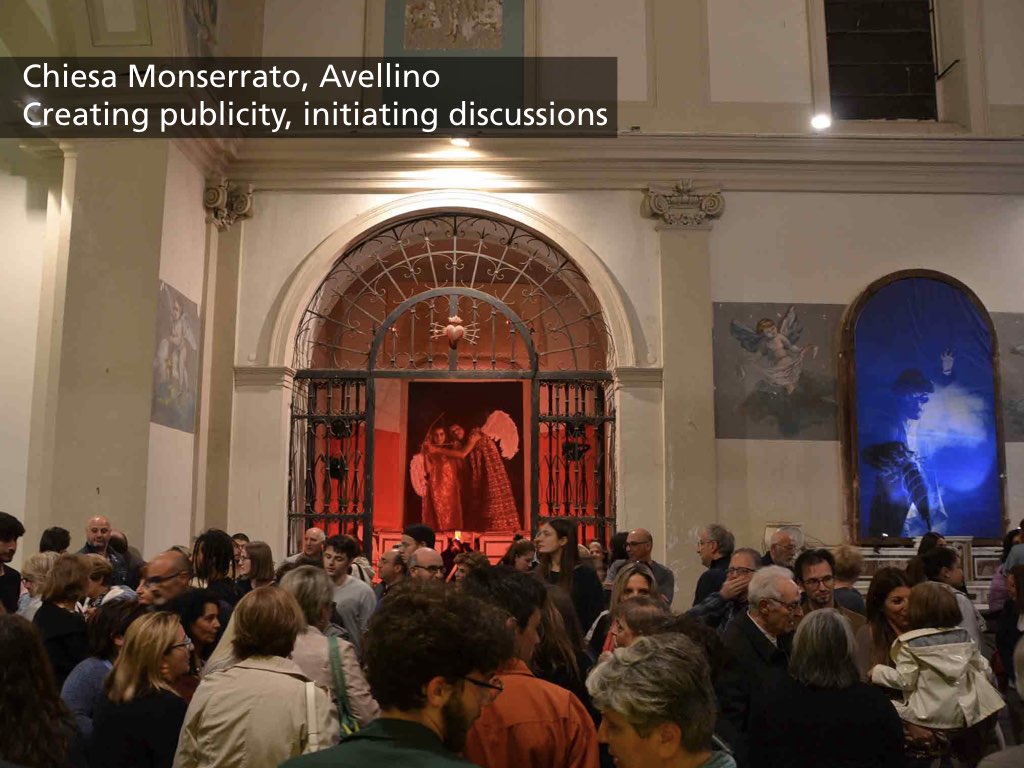 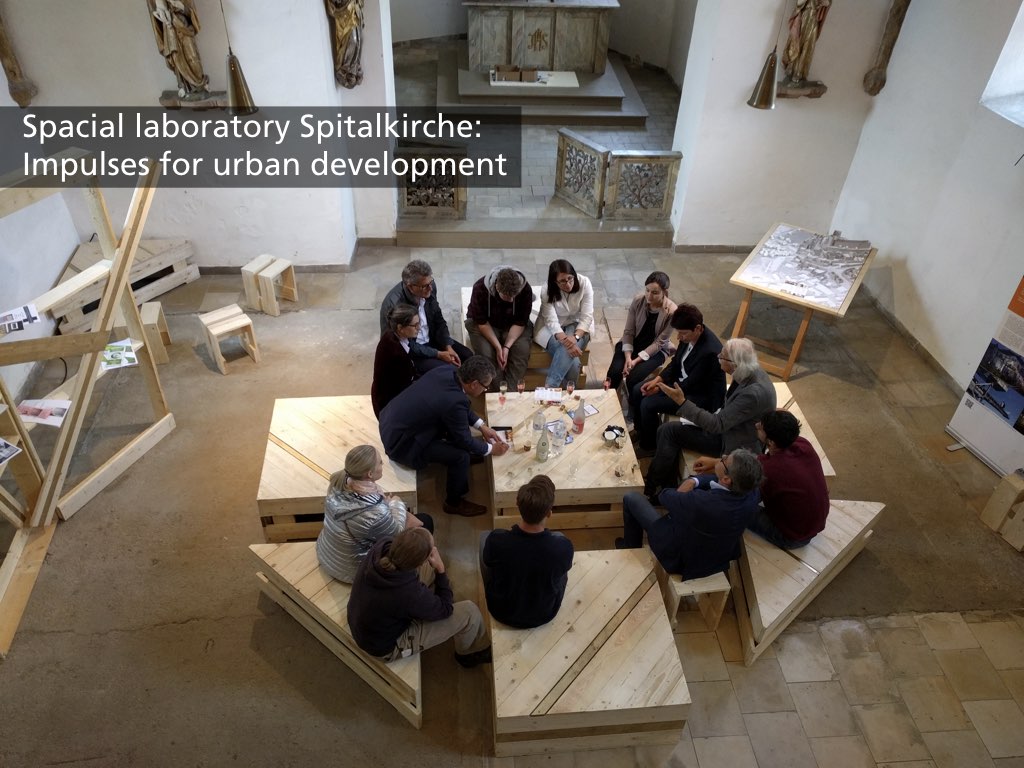 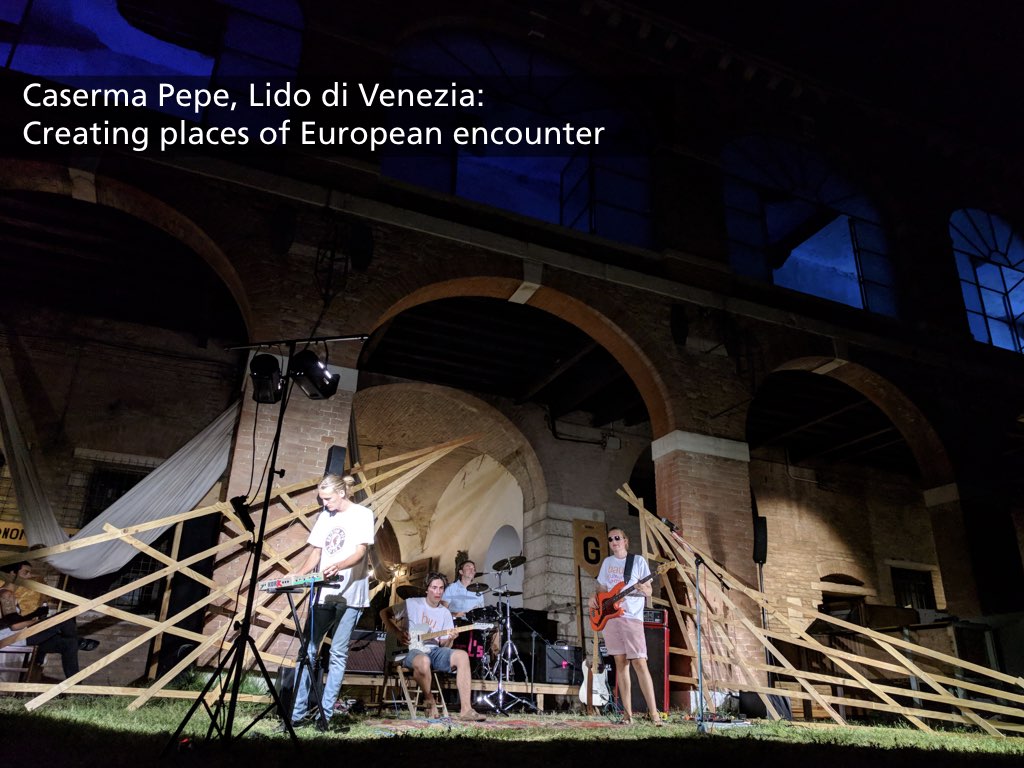 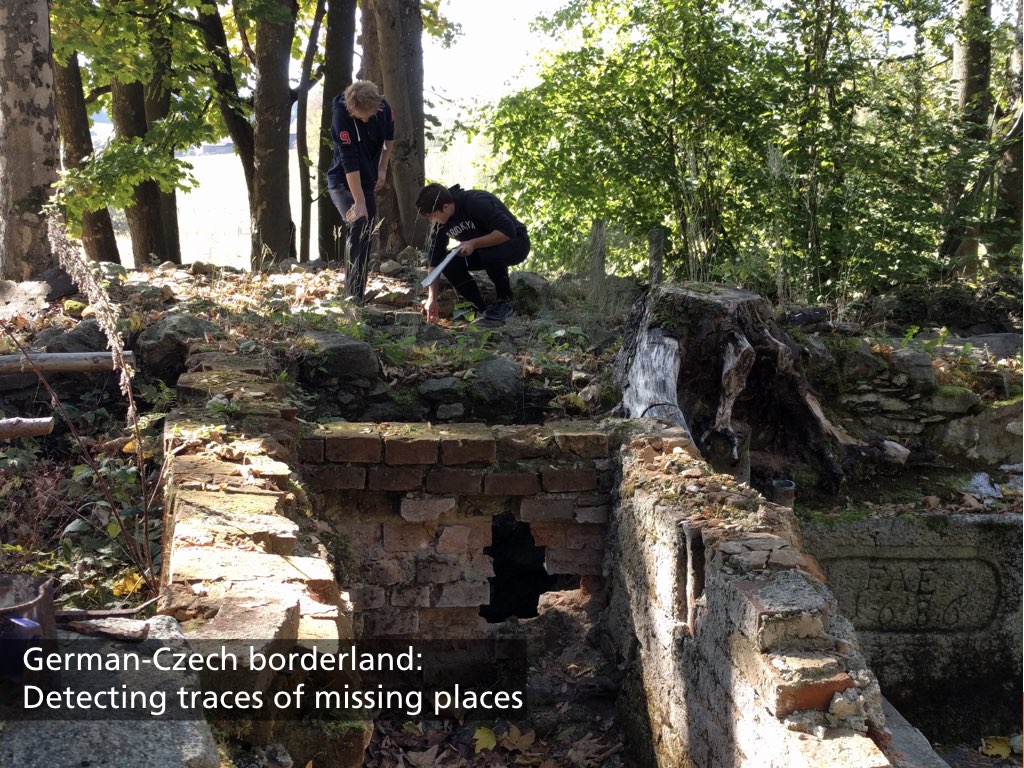 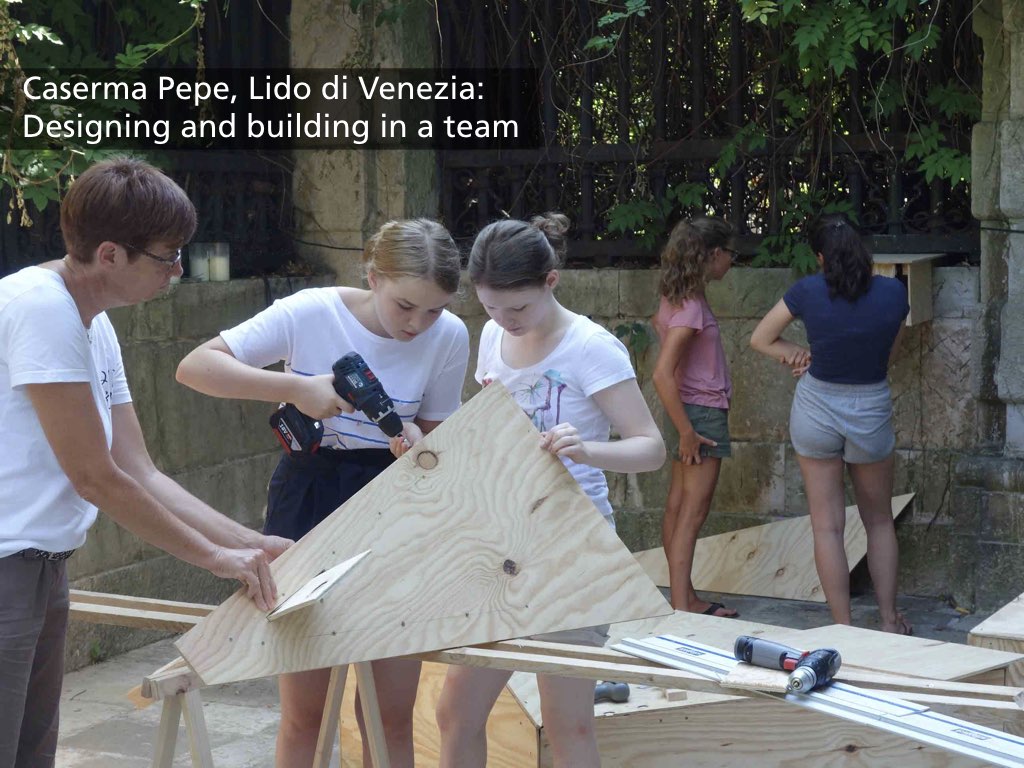 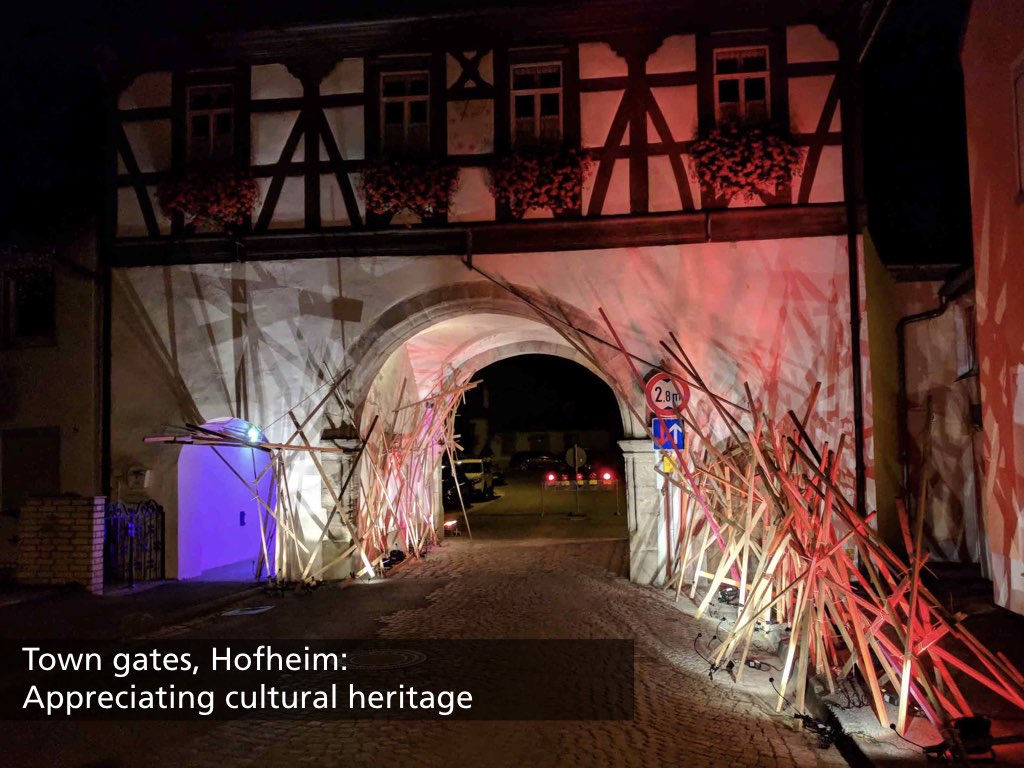 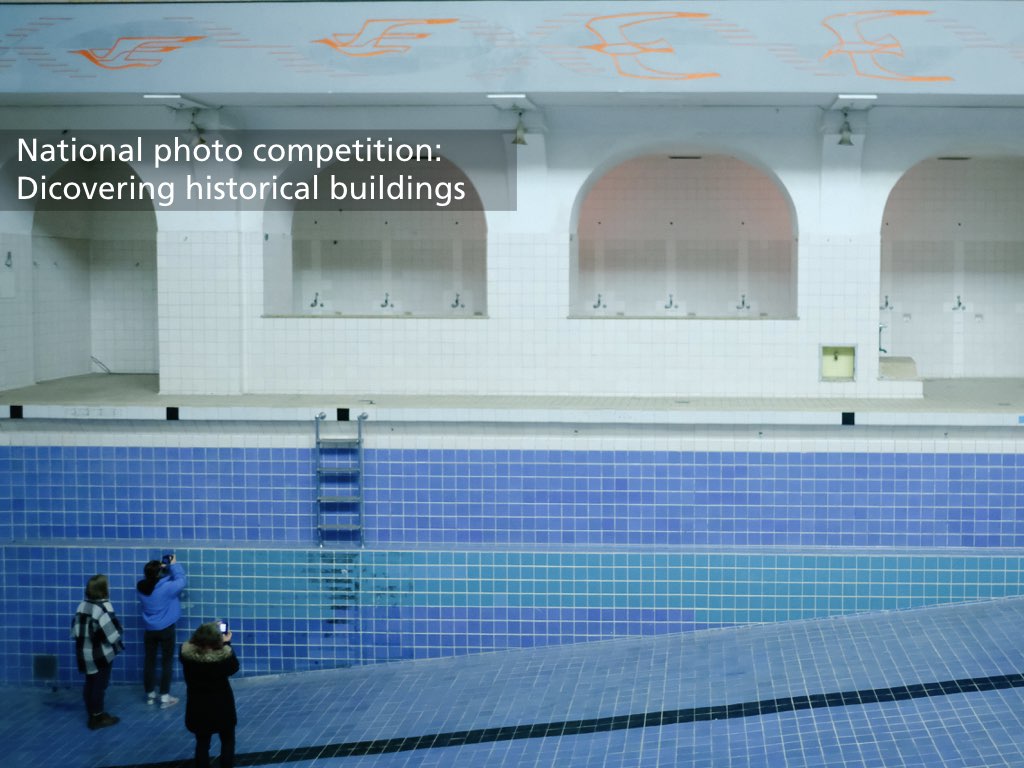 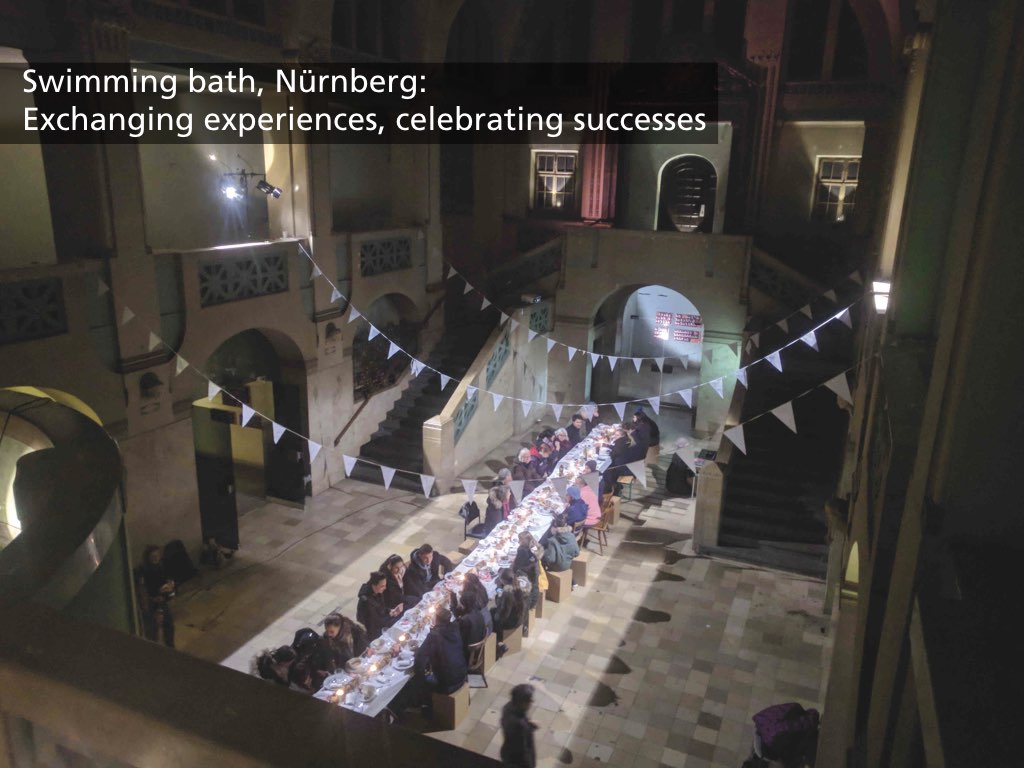 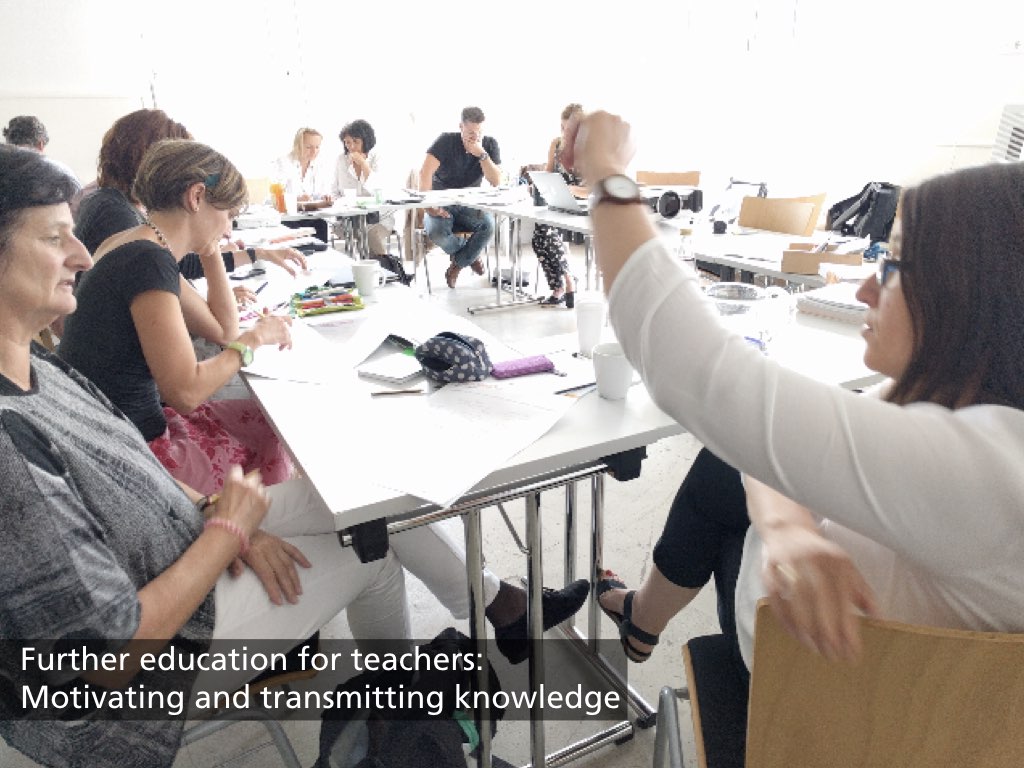 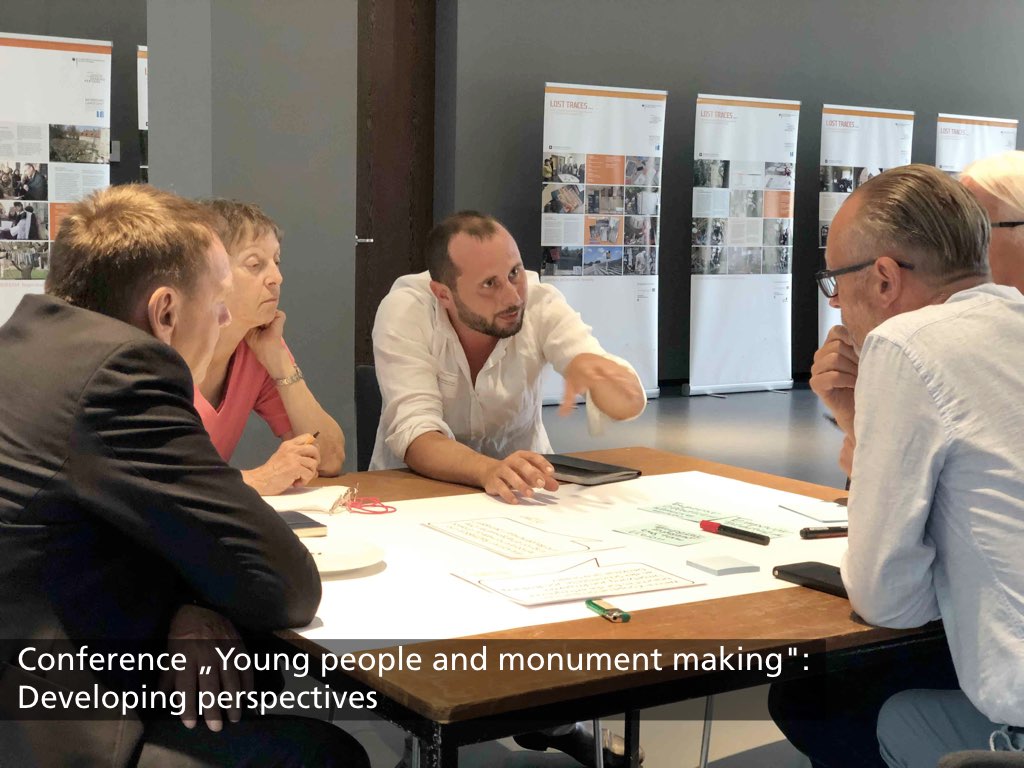 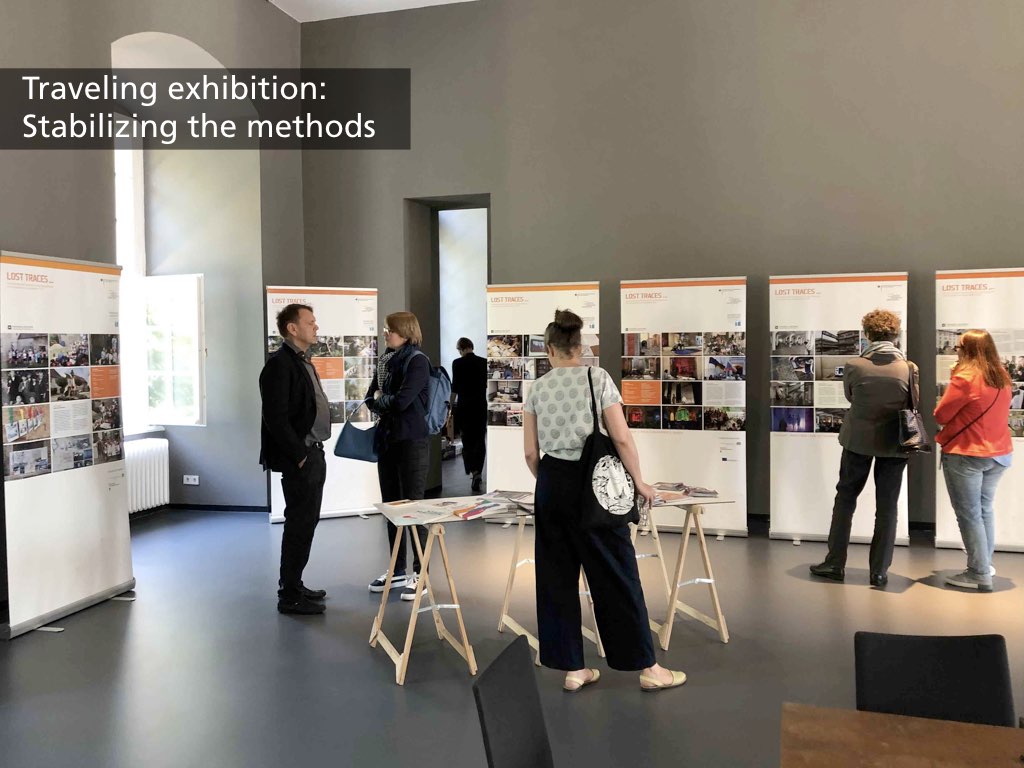 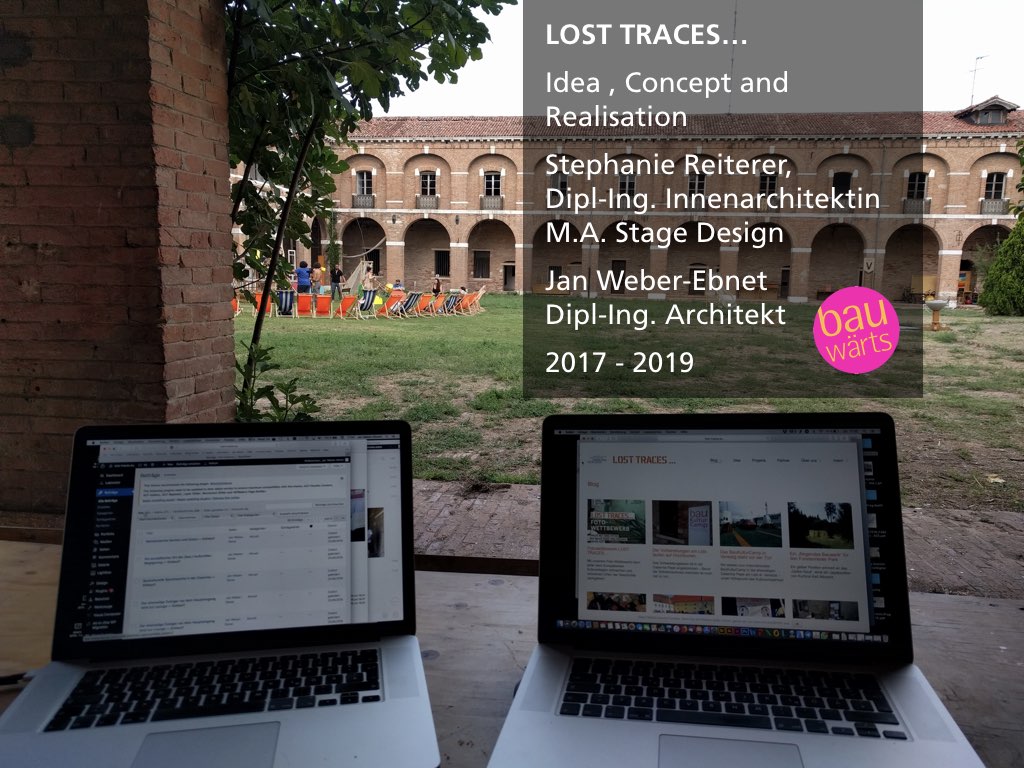 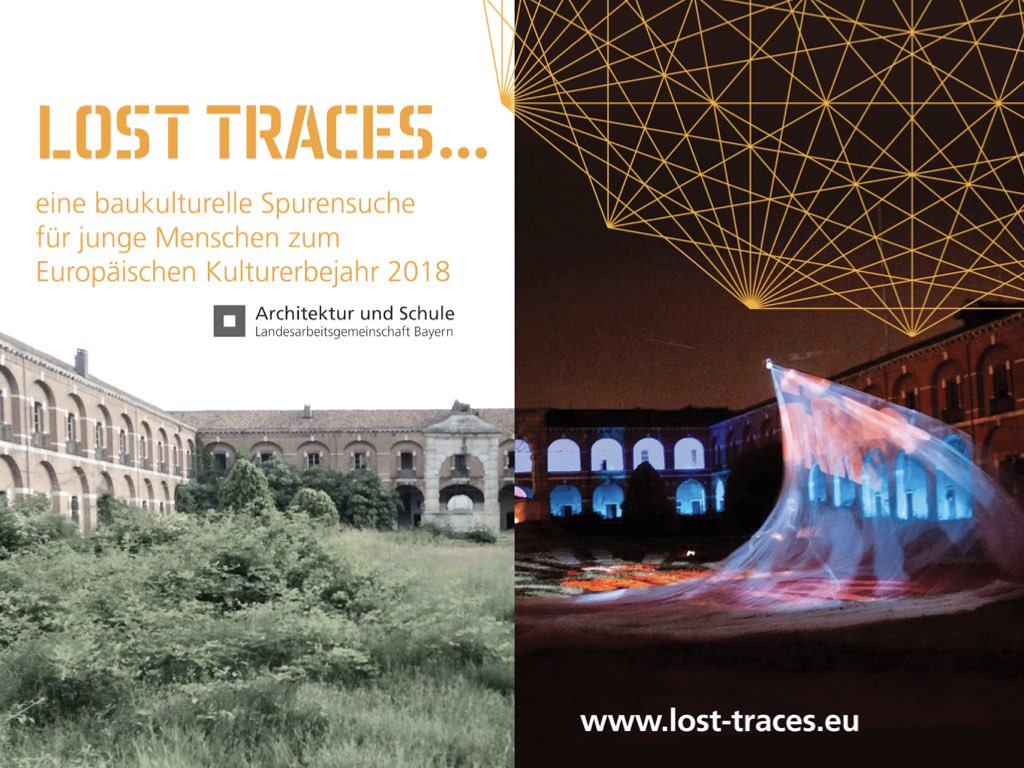 What is LOST TRACES…?

LOST TRACES … was developed by the association “Landesarbeitsgemeinschaft (LAG) Architektur und Schule Bayern e,V.” as an offer for schools to enable active participation in the context of the cultural heritage year 2018. The project idea focuses on the interests and passions of the young people and asks them to take a look at forgotten places, lost places, in their living environment. Based on the fascination of young people for places in transition, for abandoned and unobserved spaces, just these mostly inaccessible but worth preserving places should be opened, examined and filled with new life.

A Search for traces of “Baukultur” (built environment culture – please refer “Davos Declaration 2018) clues reflexively and analytically reveals the history and the architecture, establishes historical and European references and enables personal performative spatial experiences. The result is a broad spectrum of photographs, drawings, performances, collages, audio contributions or films.
In the second step, young people were invited to deal creatively and in artful manner with the space and to contribute practically and actively: they were encouraged to take their „forgotten“ place, supported by local actors, creatives and Baukultur-educators: Space-building interventions, artistic scenographies, street art, light installations, guided tours, exhibitions, concerts or eating together were part of the discovery and transformation of the place. Vernissages and exhibitions, art projects also opened the rooms to the public and brought the unappreciated cultural heritage back into the consciousness of the citizens. The initiated discussions have shaped the heritage sites. The lost monument has been transformed into a cultural hub. In special laboratories new uses were tested and impulses for the development of the places were initiated.

The implementation is carried out in cooperation with local partners from monuments preservation, urban development and the cultural and creative industries. These new partnerships were essential for the success of the projects. With the involvement of local actors and experts, as well as politics and administration, the schools were able to initiate impulses for sustainable processes of development in town and society. LOST TRACES … has shown that historic “places to be preserved”  and monuments are focal points of civic interest and engagement. Young people discover this as an vivid option. Cultural heritage, historic buildings and monuments can become places of future through new concepts of use and function as catalysts for urban development.

To explain the project idea and to motivate the teachers, a didactic guideline with practical tips on project work as well as a didactical set of methods was developed. Further education and workshops offered a motivating introduction to the topic, assistance in project design and presented the didactic materials for teaching.

LOST TRACES … builds on the honorary work of the “LAG Architektur und Schule”. The project was made possible by funding of the German Commissioner for Culture and the Media. The federal funds were invested in the project management, the qualification, the appearance, the network, research and international formats.
Triggered by the Federal Government Funding the association has been able to win state funds, project funds and individual municipal supporters on the state level and the local level.

25 school projects, numerous workshops, conferences, a photo competition and a large international “BauKulturCamp” took place in the school years 17/18 and 18/19 at historic, vacant locations in Germany and abroad – supported by regional players from heritage conservation, municipalities, urban planning, culture and creative industries as well as a broad network of national and international cooperation partners.
Over 2,000 young people have been motivated by LOST TRACES … to deal with the cultural heritage in Europe and to participate actively and responsibly in developing our heritage towards future.
These personal learning experiences and the relevance of one’s own actions, working together, collaborative work, shapes – so the hope of the project leaders – to a conscious and sustainable use of our built cultural heritage.